I’ve often pondered the coincidence that creators of both extreme violence and deep peace were born in the same area of Austria, close to the Bavarian border.

Hochdorf, almost 50 kilometers north of Salzburg, is the birthplace of Franz Gruber, an organist and primary schoolteacher. He taught in the nearby village of Arnsdorf. Gruber is credited with writing the music for “Silent Night,” (German: Stille Nacht) which was first performed in 1818 on Christmas Eve in the St. Nikola church in Oberndorf about 3 kilometers away. The parish priest, Joseph Mohr, wrote the lyrics.

The story has it that Mohr needed a carol for the evening mass. In only a couple of hours, his musical friend Gruber came up with a melody to Mohr’s poem. But then the organ wasn’t working! So they had to improvise their new composition, which they sang as a duet that Christmas Eve, with only guitar accompaniment.

Today, it's only 17 kilometers on the S Bahn north from Salzburg to get to the idyllic mountain village of Oberndorf (population 5500). You can still visit the now famous St. Nikola parish church which was rebuilt, because of flooding, in 1937.

If you stay on that same train for another 40 kilometers, you’ll arrive in Braunau am Inn, a bigger town (population 16,000)—the birthplace of Adolf Hitler. Hitler failed as an artist; and instead of making beauty, he created the Second World War.  Ironic, isn’t it, how Silent Night and the Third Reich, were born in such close proximity to each other?


As a young adult, I had the opportunity to work in Berchtesgaden, on the German side of these mountains with Salzburg only 35 kilometers away. Hitler’s shadow still loomed large on the pretty town—his teahouse on the Kehlstein, then like now—a tourist destination. In those days, I didn’t think of how peace and war had had their humble beginnings in the mountains around me. I was only in awe of their majesty.
at December 19, 2017 No comments: 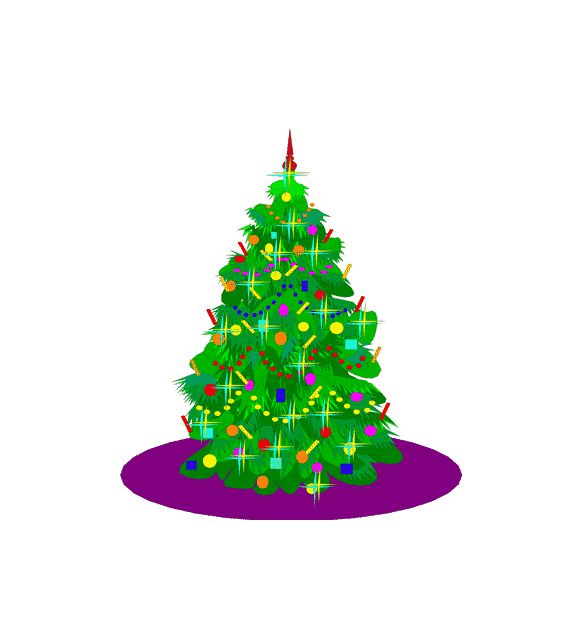 Christmas means tradition. I’ve passed on some of my favorite German traditions to my children. These include:  Advent candles (one every Sunday leading up to Christmas Eve; an Advent calendar (countdowns are so much fun); St. Nick’s visit on December 6th; having a real tree (no real candles, though); opening one gift on Christmas Eve (as a child we opened them all); and reading the biblical Christmas story. My brother and I would have to recite some Bible verses before the gifts were opened.

When my three kids were young, they’d also have to share something on Christmas Eve. . . a story, a play, a poem, or a musical performance.  Of course, we’d all sing Christmas songs.

Time passes. Kids grow up. But Christmas still has a magical quality and I think it’s traditions that keep us connected to childhood and to each other.

I'd love to add a new one. What’s your favorite holiday tradition?

Magazines in the Third Reich and Publishing in 2017

The Germans, with their tendency to compound words, seem to have a word for everything. And so they have a word for the joy at another’s loss. It’s Schadenfreude. And it’s opposite? Mitfreude— joy for someone’s joy. But sadness about loss?  That’s just plain grief. We’ve all experienced it.

With the Metro shutting down here in Winnipeg and across Canada, we’re once again reminded that the printed word is vulnerable. Journalism is struggling and I’ve got no Schadenfreude, no Mitfreude, only sadness. I liked reading the Metro. I liked the local feel. I have only Schaden-trauer for its demise . . . and empathy for its employees who find themselves job-less just as the season of happy goes full force.

Close cousin to newspapers are magazines. How many people still get those? My kids loved to see their name on a piece of mail that arrived, especially for them, once a month. I’m down to only two magazine subscriptions, myself—still prefer hard copy over digital—but I admit to reading much online. There’s just too much competition for my reading time.

In 1930s Germany, print journalism was in full force. True, with the growing war effort, many could only be published on cheap newsprint. But quality was usurped by quantity and the Nazi message was ubiquitous. There was something for every age and every interest.  My character, Katya, wants to be a writer and writing for one of these magazines would be great place to start.

You can really get a sense of what society is like through their newspapers and magazines. I wonder what history will tell us of ours.

Here’s a sampling of what the Third Reich read. Many of these have digital samples.
For the children:
Das deutsche Mädel: A monthly magazine from 1933-1942 which focused on healthy living.
Articles encouraged hiking, games, caregiving, and prepared them for futures as mothers and wives.

My dad (18 in 1936 when he joined the Luftwaffe) very likely would have subscribed to:
Deutsche Luftwacht: covered German air industry
Der deutsche Sportsflieger: turning hobby pilots into soldiers

Women were targeted in the very popular:
Frauen Warte ( or Women’s View)
-       Subtitle: ‘The only official women’s magazine of the Nazi party’
-       It started in 1935 and came out twice a week, with almost 2 million readers.
-       Topics focused on raising children, domestic chores and fashion…with a Nazi bent

A curious niche market magazine was Deutsche Kurzschrift
-       for stenographers with text in shorthand, plus lots of photos

It’s now the end of 2017.  The digital world has usurped print. The Metro is done and now my own publisher has closed its doors. My third book, inspired by my mother’s tumultuous life, was supposed to be released this month. It’s a bit like being pregnant but having no birth.

However, I appreciate what Rebelight did for my stories and for my writing. They were always professional. Those women worked very hard, but publishing is a hard business. Still, for me, it’s a bit of déjà vu. I’ll get over it. I’m disappointed, but still determined.