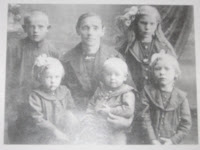 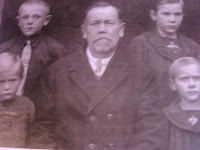 I hope today's digital photos withstand the decades. Our children will need them to help tell our stories - and hopefully, they'll be happier tales.
at January 21, 2008

There's definitely something about photos that makes you want to know more. How are you doing?

Missing 2k8 - for sure.
But 2k9 is already talking ...
thanks for asking
You guys are making waves!
-gabe