When the Rules are Corrupt 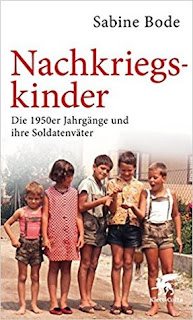 When I was growing up, like every child of immigrants, I only wanted to be invisible, to fit in. This meant that once I started school, I became a rule-follower. Everything the teacher said was true. Everything my parents said was wrong. After all, my parents were German. The Germans had caused the war. Therefore, the world hated anything German.
So now, as Putin crushes Ukraine and its people through bombs and destruction and his own people through lies and sanctions, I see similarities to my parents’ lives. 12,000 Russians were arrested for being at protests last weekend. Both countries are ruled by fear—a fear that still feels like a nightmare.

It’s one thing to study war through the distance of history and memory. It’s quite another to know it’s happening in the present time. While it’s still an ocean away, it’s happening to people I know, people I talk to. 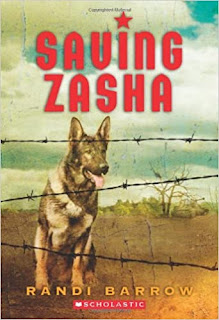 My Russian friends receive their news from manipulated sources. Putin has learned from history. Goebbels controlled the message so that people like my gullible parents became followers of an aggressive and abusive government. Their shame became my youthful burden. Russians will pay for this war for generations to come—even after the physical and economic wounds have healed. It’s so sad, so avoidable and so real.

For German readers, I recommend, Nachkriegskinder: Die 1950er Jahrgänge und ihre Soldatenväter by Sabine Bode, (Klett-Coda, 2011) about the transfer of guilt between generations.

For young people, I recommend, Saving Zasha by Randi Barrow, (Scholastic, 2011) a story inspired by true events, of a young boy who tries to save a German shepherd dog from death in a Russia where anything German is hated, even dogs.

Following rules can be so complicated when the rules are corrupt.

Wishing the world peace. And hurry!